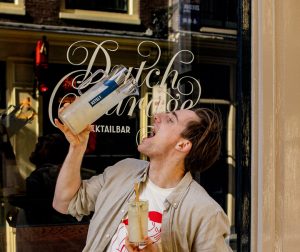 Literally born into hospitality, spending his baby and toddler years in the kitchen and bar of a French alpine hotel, entertaining guests right from the very start. And fast forward to now, back in the bar, seeking to create further gezelligheid.

A citizen of the world, at least of Europe and North America… is he Dutch? English? Canadian? Or is he Italian… nobody knows…. Even he doesn’t

Never one to liken to the mainstream, and always diverging from the mainstream. Looking for opportunities where others do not care to look.

For better or worse Rudi has been frequenting bars since he was a toddler. Albeit early on he was minding his own business while his parents ran the French alpine hotel’s apres-ski bar.

Early focus was on improving his Jenga skills as well as roping fellow bar occupants into his toddler fantasies (successfully), and making friends with the chef – key skill when it came to getting fed.

After a short stint in the Netherlands he completed most of his primary education in the south of France before continuing on in Vancouver, Canada.

After many Ice or road hockey games, reaching a high level in both Rugby and Football, and conveniently graduating high school, it was time to close both the North American chapter as well as the childhood chapter. 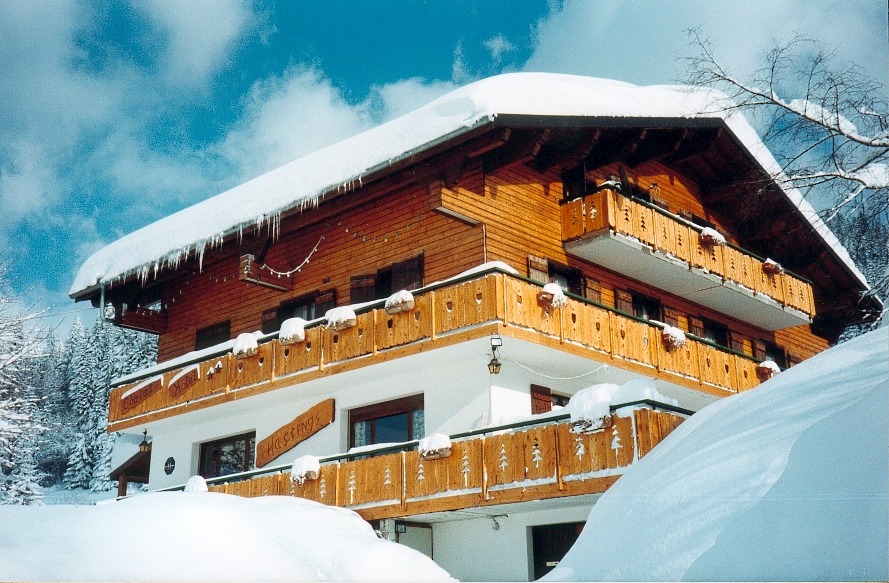 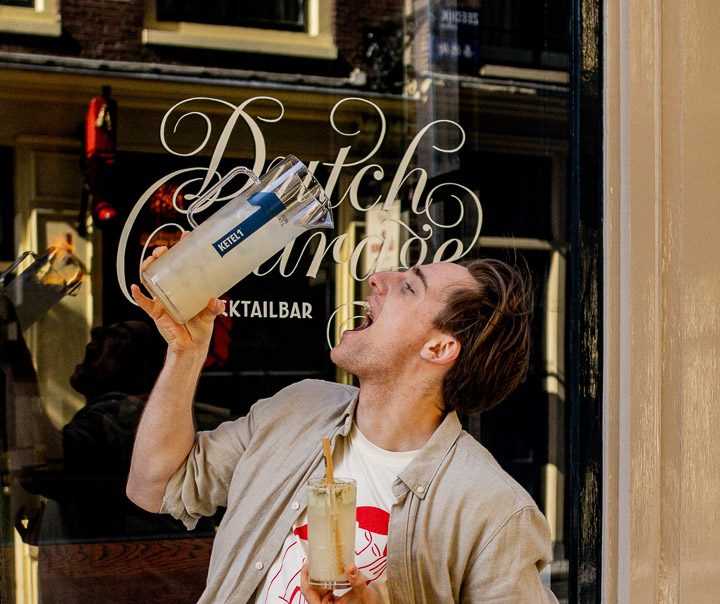 2013 was the first year of International Sport Management and Business studies. A four year journey that would focus on high performance mgmt and entrepreneurship and an entrance to the worlds of events, athlete & team mgmt, as well as the broader working world.

It was within this time that a passion for good drinks, food and travel was ignited. First as a home hobby, which got out of hand and became a career.